How to Mitigate the OMIGOD Exploit in Minutes

Another week, another exploit in public cloud infrastructure. What’s going on? Overall, what’s broken here are issues in what the industry has dubbed platform-as-a-service (PaaS) aka high-level cloud services. This is a wake-up call for all of us to do better. More on that later, first let’s see details on this exploit.

Open Management Infrastructure (OMI) is a standards-based, non-proprietary, architecture for the management of machines. This exploit affects Linux systems with the Azure OMI agent installed, enabled, and open to connections on port 5986 which is also used for management of Windows machines using Windows Remote Management (WinRM). 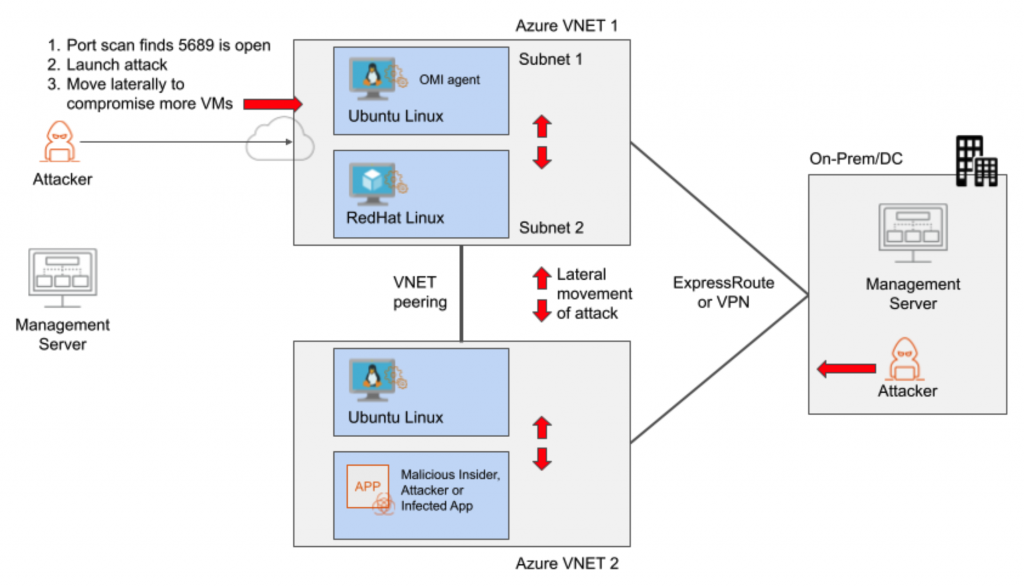 The actual attack is quite simple:

Here’s an example attack we ran to show how easy this attack is for an east-west scenario:

2. Attack VM – running in Azure VNET 1 shows the root privileges gained by the attacker on the victim and a few benign test commands 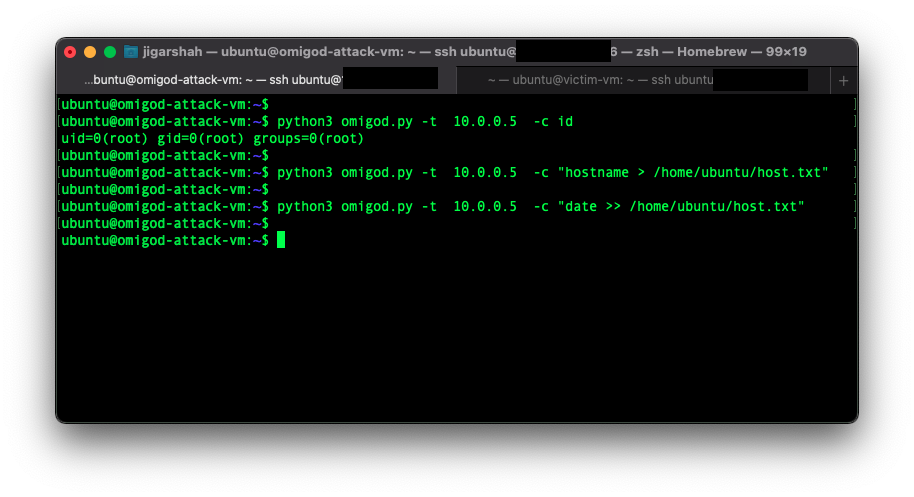 3. Results on the victim VM show the output of the attack 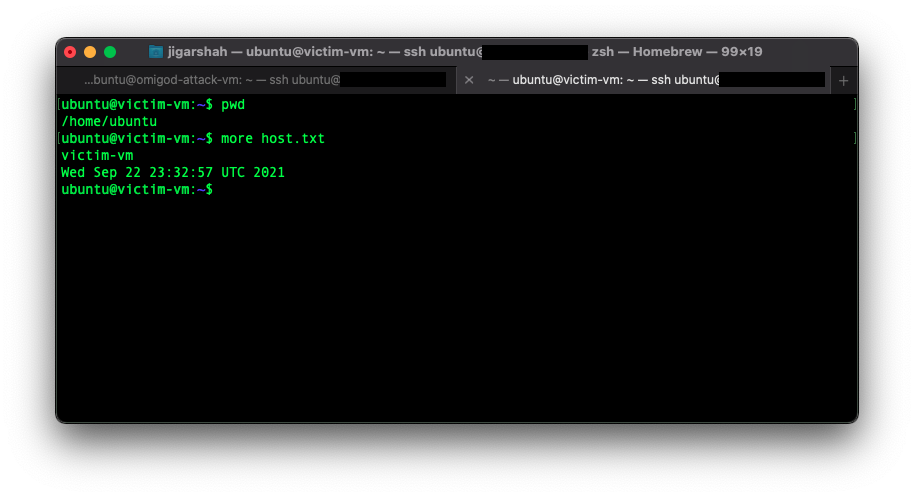 How does Valtix protect against OMIGOD?

Valtix Gateways are continuously updated with the latest threat intelligence to detect malicious activity and proactively block them. Valtix Controller runs as a service and continually deploys these updates to Gateways, performs auto-scaling and one-click software updates with no downtime (blue/green). You don’t need to do anything! 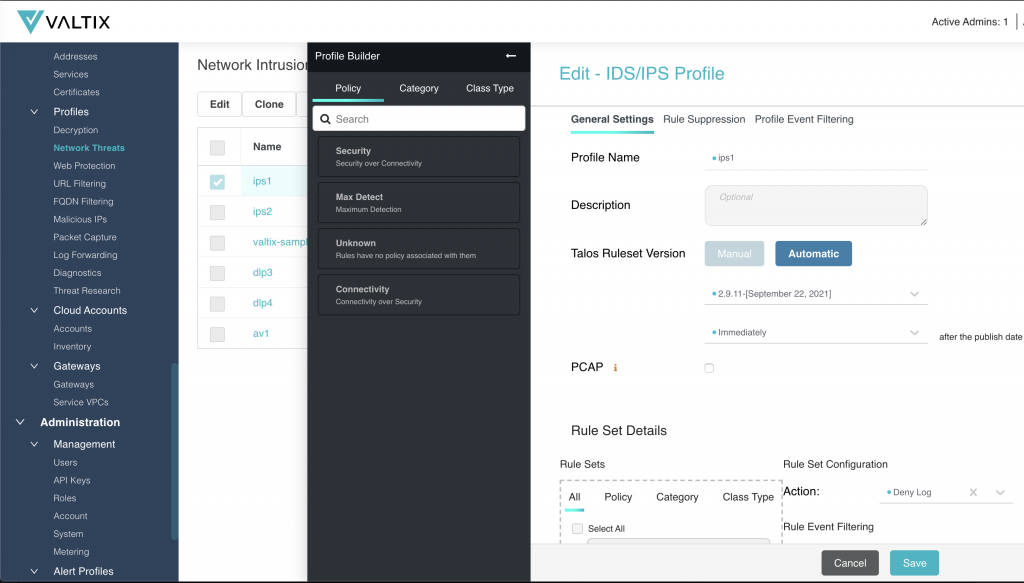 So what does Valtix recommend and provide?

This is not the first attack on cloud infrastructure and not the last misconfiguration of a cloud storage bucket, a few examples:

Indicators of the Problem aka the Smoke

This is not an issue for a single public cloud – sooner or later it will affect others. A few things clearly noticeable in today’s public cloud environment:

The primary reason for these issues is that the race for digital transformation and agility has made us drink the Kool-Aid of public cloud proponents and assume that the cloud is inherently secure. We forgot some of the most basic principles of security:

These steps provide a defense-in-depth approach that aligns with the NIST Zero Trust Architecture.