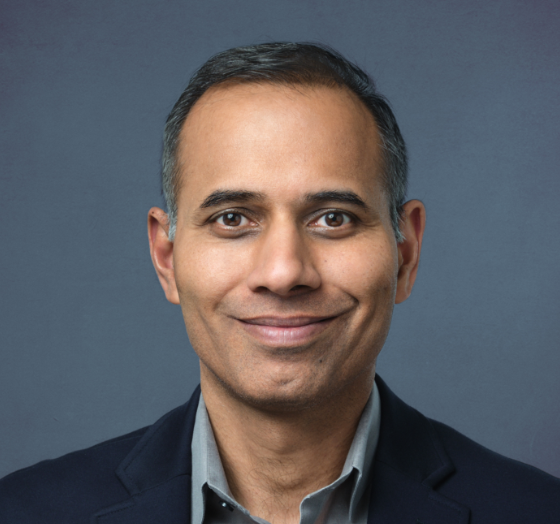 Vishal is the Co-Founder and CTO of Valtix. Vishal was also the founding CEO of Valtix. Vishal is a seasoned executive and has held engineering leadership roles across many successful startups and big companies in the networking and security space. Vishal was an early member of Andiamo Systems, Nuova Systems, and Insieme Networks, which were acquired by Cisco Systems. Vishal was also responsible for leading the security engineering team at Akamai and built their live streaming service in their early days. Prior to starting Valtix, Vishal was co-founder at Pensando Systems where he was leading security and infrastructure teams. Vishal holds an M.S in Computer Science from the University of Pittsburgh and a B.Tech in Computer Science from the Indian Institute of Technology, Delhi.

In my last blog, I talked about how cloud enables business agility. How cloud-first organizations can focus on the app without worrying too much about all of the tech that enables the app. In other words, realize the business benefit…

Ask an accomplished photographer, “what’s the best camera?” and the typical answer is, “the one you have with you.” For many folks, this means their phone. But the cause of a multi-year surge in interest in photography is more than…

Valtix Takes Home ‘Security Startup of the Year’ from the The Globee Awards We are on a roll… I am thrilled to share another company award recognition: Valtix has been named the silver winner in The Globee® Award’s 16th annual…

Great Companies Are Built on Great Leadership – Valtix CEO Doug Murray Honored with 2021 Stevie Award I am proud to share that our very own CEO, Doug Murray, was named the winner of a Bronze Stevie® Award in the…

Welcome AWS to the Cloud-Native Network Security Club Last week, AWS announced the AWS Network Firewall - a managed network security service available to protect customer workloads in their VPCs. We think this is great, and proof that: Network Security…

Valtix, SaaS, and Cloud Service Providers: How Our Innovation is Built on Innovation Recently, I was asked to provide a different perspective on what we’ve done at Valtix. The Multi-Cloud Leadership Alliance asked me to participate in a webinar about…

In the ancient history of network security, there existed a time when network security was simple and straightforward. Then apps and attackers got better at getting through simple port/protocol firewalls and netsec got interesting. Network security devices (firewalls, IPS, proxies,…

Not that it's news, but the public cloud is the new enterprise data center. Traditional enterprises have adopted rapidly, often in a distributed fashion, and deployed growing numbers of apps into the cloud. These organizations have taken advantage of the…