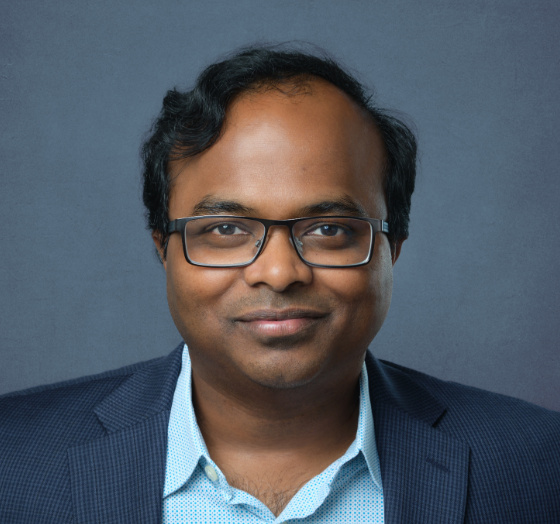 Praveen is Co-Founder and Chief Architect at Valtix. Prior to co-founding Valtix, he was an engineer at Google Cloud Platform working on GCP Networking. He previously worked at Andiamo System (acquired by Cisco) before joining as an early employee at BloomReach (late-stage startup) and then LaserLike (acquired by Apple). In the first 10 years of his career, Praveen worked on data center technologies working on firewalls, network proxies, storage networking, encryption of data at rest and in transit. In the past 10 years, Praveen has been exclusively building on top of public clouds to build large-scale applications and data infrastructure. He is an inventor in 10 patents related to networking, security, and data infrastructure. Praveen holds an M.S in Computer Science from the University of North Carolina, Chapel Hill, and a B.Tech in Computer Science from the Indian Institute of Technology, Madras.

As a co-founder at Valtix, I think a lot about control planes and more specifically, controllers. Recently, I’ve spoken to several customers about our SaaS-based controller – and what it can do. Those conversations have been stimulating and productive –…

Summary HashiCorp’s Terraform has become a popular method for automating deployment of workloads on public clouds and on-premises environments. Security teams are also adopting Terraform to automate their workflows. Valtix previously released a Terraform plugin, also known as a provider,…

Discover Your AWS Applications and Enable Advanced Network Security in a Few Clicks with Valtix Network Security-as-a-Service Valtix is driven to solve customer problems in securing their public cloud applications. Our goal is to simplify the operational burden of enabling…

If you’ve been keeping up with the developments at Valtix lately, you probably already know about our many integrations with platforms such as AWS. This includes June 2019, when we introduced an innovative Cloud Native Network Security platform that uses…

In the wake of the Capital One hack and breach, questions are again being raised on the overall security of public cloud infrastructures. Cloud Service Providers (CSP) have always maintained that security of the infrastructure is a shared responsibility between…