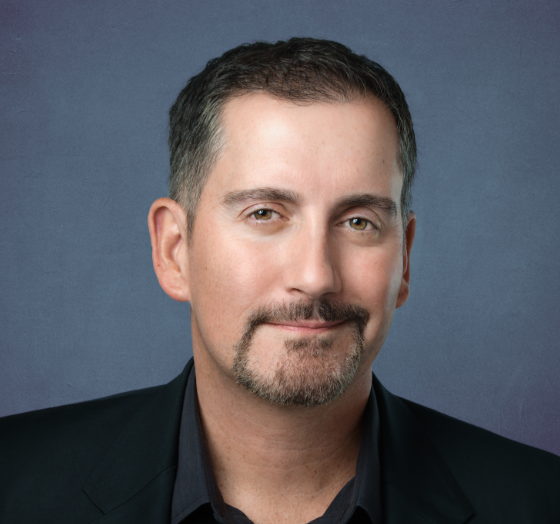 Doug is CEO of Valtix. Prior to Valtix, he spent nearly seven years as CEO of Big Switch Networks, a pioneer in multi-cloud Software Defined Networking (SDN) and network observability (acquired by Arista Networks). Prior to Big Switch, Doug was at Juniper Networks, where he held the roles of SVP & GM of its $1B business across APJC, and SVP & GM of its Security business unit (formerly NetScreen). While serving on various corporate boards, he helped guide early-stage companies to success including Altor Networks (acquired by Juniper, 2010) and FireEye (IPO, 2013). He was also named Finalist, EY Entrepreneur of the Year Northern California (2017). Doug holds a BA in History from Colgate University, an MBA from Johns Hopkins University, and has completed Executive Education in Leadership at Columbia University.

Last year was a huge year for Valtix and I can’t wait to share more of our successes in the next few weeks.  Among other things, 2021 was an award-filled year – from winning the SINET16 to being named Startup…

A letter from Valtix CEO Douglas Murray Last week was an exhausting one for many in the tech world. CVE-2021-44228 (Log4Shell) provided a shot across the bow in what seems like a long-term war rather than a short-term battle. As…